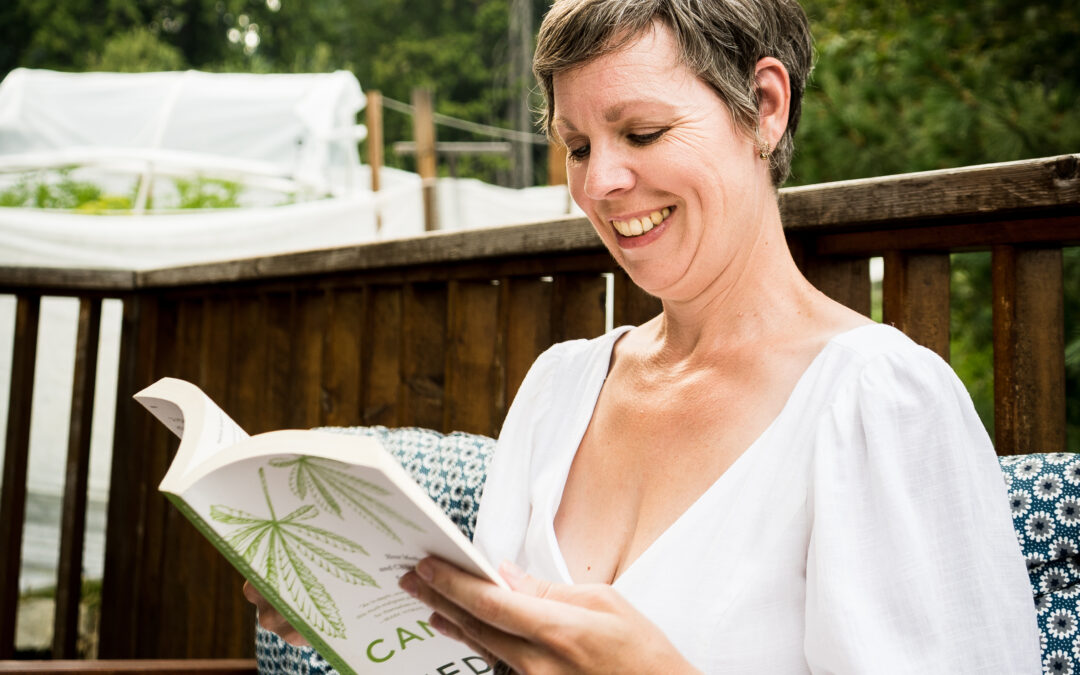 It is as important to our bodily function as the immune system, endocrine system or any other body system. Only discovered in the late 80’s, the ECS still has not been fully taught within our colleges and universities. Our medical system is only starting to become aware of how the ECS interacts with the other systems in our bodies. The importance of recognizing and understanding the ECS is monumental because the ECS is the master regulator and balancer of the other systems in the body. It’s on the look out for imbalances and seeks to bring back balance and homeostasis.

The ECS has cannabinoid receptors 🔒 (often compared to locks) throughout the body, and it produces endocannabinoids 🗝️(often thought of as keys) that fit into the receptors to create the desired effect of bringing the body back into balance.

There are two primary cannabinoid receptors in the body called CB1 and CB2.

When we understand how cannabis works in the body, we can see how compatible we are with this plant.

How healthy is your ECS?

In addition to supporting the ECS with cannabis, we can also support the ECS with our lifestyle choices including eliminating toxins, eating real food, managing stress, movement, sleep, smiling and hugging. 🤍

If you are curious about supporting your ECS, get in touch! I’ve got lots of ideas up my sleeve.

The Endocannabinoid system and the revolution of one: Rachel Knox